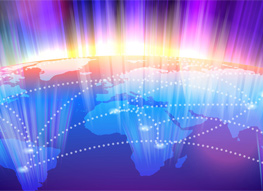 A detailed assessment of the extent and nature of technological change introduced in to a major programme over a period of 7 years in order to support a very significant multi-million pound claim.

Members of the Baseline team were involved in the:

Detailed due diligence in assessing 7 years’ worth of technological change;

Examining the nature of each significant “change event”;

Valuation of each “change event”;

Contractual assessment of all change collateral;

Preparing and finalising the supporting collateral to evidence the change activity;

Negotiating a multi-million pound settlement in favour of the ISIC; and

The quality of historic data was very poor. The programme performance had been very variable and the relationship with the end customer had largely broken down. The programme itself was also the subject of significant public and political scrutiny. In spite of this backdrop, the team was successful in getting a full settlement pay-out that ran into eight figures.